← more from
Ninja Tune
Get fresh music recommendations delivered to your inbox every Friday. 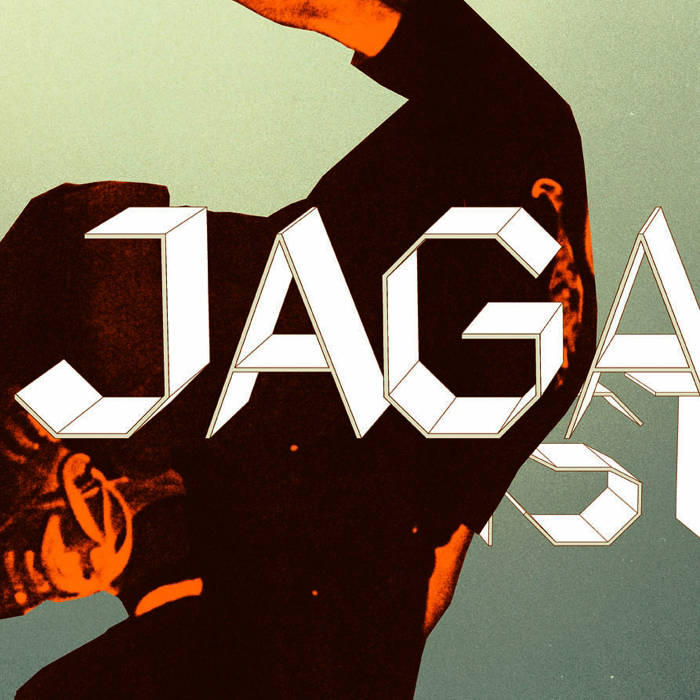 Zhakathoom Aside from Tom Waits (Duh!) this is the artist that has made the largest and most significant overall impact on my life, and this is my favorite album. Jaga Jazzist completely blindsided me and hit me like a sugarcoated semi-truck with the track Airborne randomly popping up on a FM broadcast in my car stereo in 2001 when the album first was released. Few bands have been able to paint images as vivid and vibrant as Jaga Jazzist within my crumpled mind, and for that I will always love this album.

supernovaspiralstuff Eccentric, ecclectic, and familiar. Sleepy, yet wide awake. Chill, yet jarring. Electronic and jazz masterpiece. Listen to it in one sitting.

Early this year remarkable reviews began to appear in the British music press for the latest sensations to come out of Scandinavia. There was a difference to many of the other acts earning Norway its reputation at the time, though. Jaga Jazzist is what can only be described as a supergroup. The ten members of the band are also active participants in, Kim Hiorthoy's group, Bobby Hughes Experience, Bugges Wesseltoft, Motorpsycho, Big Bang, Euroboys, Jazzkammer, Biosphere, Supersilent, Alog and Lasse Marhaug, covering every type of music from electronica, nu-jazz and rock. Jaga Jazzist are well known in Norway for contributing to almost every quality Norwegian record released in recent times.

The comparisons reached for by the press were as broad as they get - from Talk Talk, Soft Machine, Eric Satie, John Coltrane and Don Cherry to acts like Aphex Twin, Stereolab, Squarepusher, Isotope 217 and Tortoise. This range sums up the breadth and originality of the group's sound. Jaga Jazzist are indeed a musical one off who’s arsenal includes trumpets, trombone, electric guitar, bass, tuba, two bass clarinets, Fender Rhodes and vibraphone, and it is the mixture of these instruments with a sometimes harsh electronic edge that really makes the music stand out. It is melodic, delicate and subtle but a million miles from wallpaper music. It is music that demands and rewards attention, further proof that you don't have to shout to avoid being lazy chill-out-by-numbers.

The group came to the attention of Ninja Tune who will be releasing their work outside of Norway from now on and while "A Livingroom Hush" garnered critical acclaim , its distribution was patchy. Hence, this re-release, complete with the very odd but very wonderful Monty-Python-on-safari promo video from "Animal Chin".
It's a journey into sounds and moods that manages to sound both classic and contemporary and is an oasis to anyone interested in music which combines iconoclasm with beauty, melody with avant gardism and, in general, a complete lack of interest in anything other than good music.